Almost 16 years ago I met a boy while Country Dancing at the Palace. He asked me on a date for 2 days later. We went skiing. This was the first time in my life! 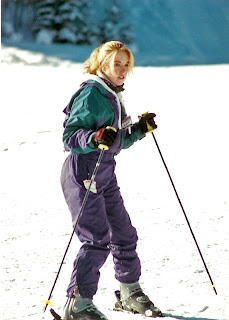 About 2 1/2 years later on April 4, 2007 we got married in the Manti Temple. We came to Wyoming for a second reception a couple months later. There, I met his daughter Josey for the first time.

And now, 13 years later here is all of our kids, and even 1 grandchild. Crazy huh? 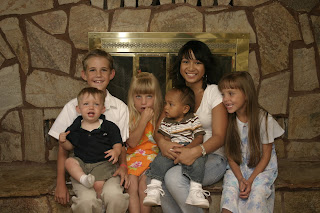 I can't believe it has been 13 years, and I am still as much in love today as I was on that day, probably even more! Happy Anniversary honey!
Posted by Eric and Andrea at 3:11 PM 2 comments: 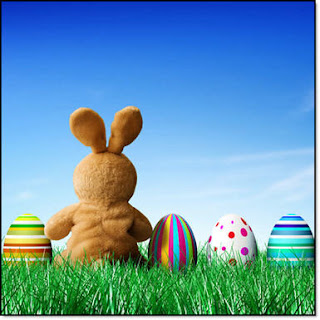